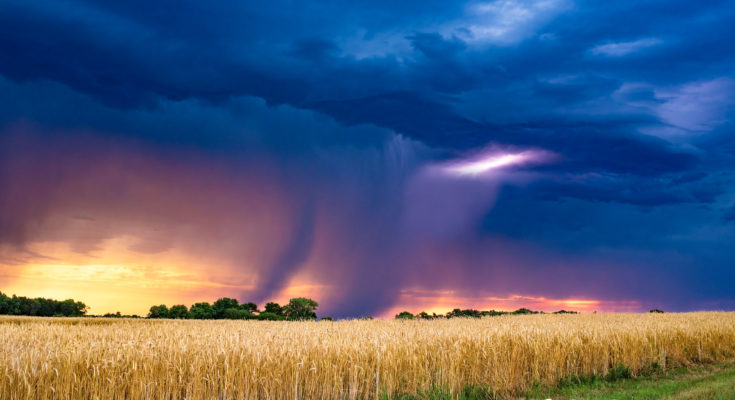 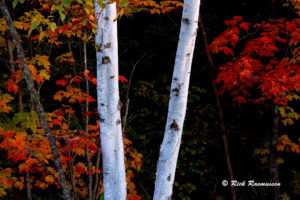 ick Rasmussen is a life long native of Central Nebraska. He has been an avid nature and wildlife photographer for over 40 years. As a recipient of numerous awards, including two international awards in Nature’s Best Magazine, Rick’s images demonstrate his enthusiasm and appreciation of nature. His photographic experiences are truly in the wild and not part of any zoo or domesticated habitat. Magazines in which he has been published include: NEBRASKAland , Nebraska Life, Wyoming Wildlife, Nature’s Best and Ducks Unlimited. 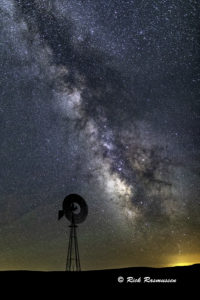 Rick has traveled to Alaska, South America, Antartica, Iceland, Norway  and many parts of the USA, but his favorite place to photograph is in Central Nebraska, where he lives on an acreage along the Platte River Valley with his wife, Lori and their 2 dogs, Red and Genie.