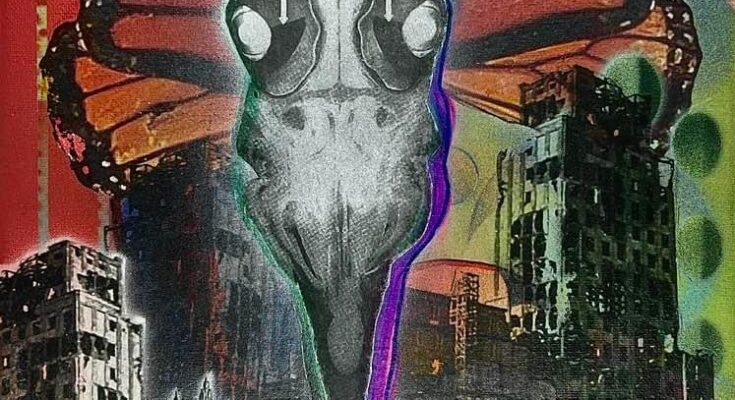 It was the early months of winter in 1979. Aurora, Nebraska. A quiet town full of peaceful people. On the 27th of December everything changed, Madison Vetter entered the world. It would never be the same. During his formative years, influences poured into his mind like the rains down in Africa. He took some time to do the things he never did. Art was born. He was hot blooded. Check it and see. He would not back down. He got his first set of six brushes, and painted until his fingers bled. He knew it was now or never and those were the best years of his life. There was no complaining; he pursued his art because he knew he had a job to do and it couldn’t last forever. At the age of twenty-one, he knew he must follow the yellow brick road to his artistic cloud. He finally found his future calling in life by painting. He hasn’t come down since. His years in Kansas City at the Art Institute were formative. Much like the tears of the Crocodile, his early work was tentative at best. He never knew a better time and thought he never would. Little did he know his wife and children would change his artistic outlook in a positive way. Together as a family they ran with the shadows of the night. Love was a battlefield but they persevered. The dedication of his family has allowed him to achieve the art style that has been seen by the world as a new sound and vision. All of his efforts are dedicated to the family he loves so much. His father, sisters, children, and most of all his wife who sacrificed so much to enable him to create. 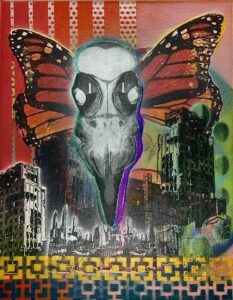 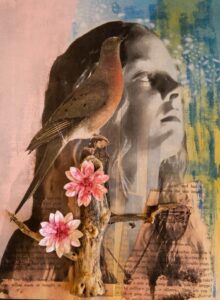 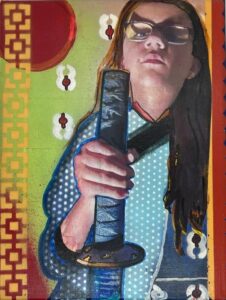